Saturday 12 July 88 children aged between eight and 14 years gathered at the Shanghai tennis club for the third stage of PROMO TOUR TENNIS FIEMME AND FASSA 2014, tennis event, coming to the Second Edition, that involves the development of six stages in the circles of Fiemme and Fassa valleys and will end with the final Master on 5 October at the Sporting Center of Predazzo. Tennis circles in this edition have joined in promoting the tennis event are those of Cavalese, Tesero, Predazzo, Moena, Vigo and Vigo di Fassa. The event has a promotional nature although all young tennis players, from around the trentino, have not stinted energies in various daily meetings of the stage of Predazzo. The tournament took place throughout the whole day and saw the breakdown of participants in 4 categories according to the age and level of play.

The Shanghai tennis club would like to thank everyone who helped to make the stage of 12 July has been a success from an organizational point of view and, above all, a day of strong aggregation among children, instructors, parents and local administration. 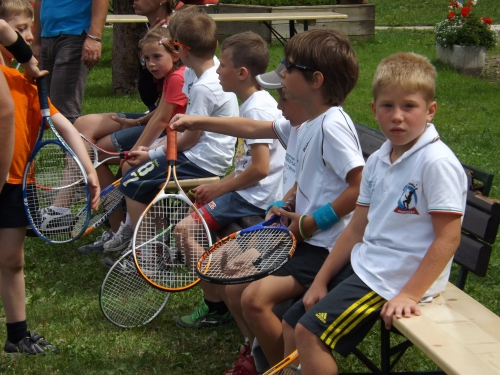 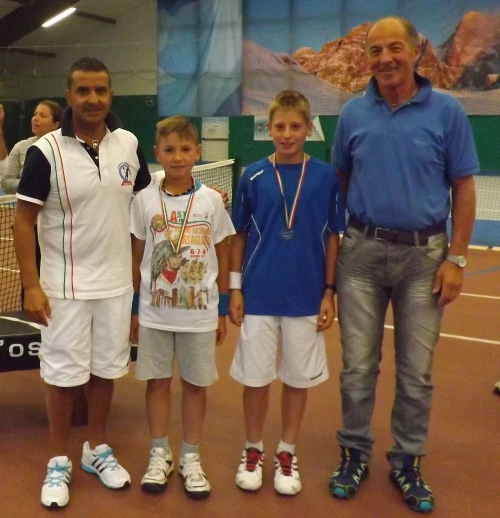 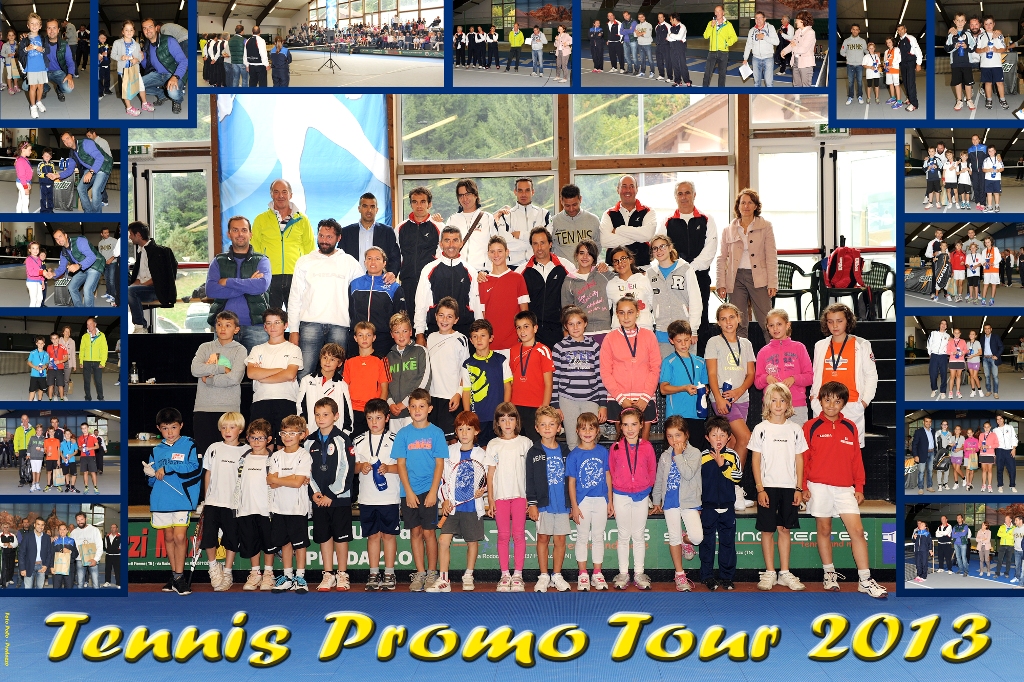 Saturday 29 June was held the first stage of the Promo Tour Tennis Fiemme and Fassa 2013 organized by Circolo Tennis Predazzo in collaboration with the bar Manager to tennis. The presence of 50 children members from various circles of the Trentino region and outside the region has valued and rewarded the efforts made by the organizers who have promoted for the first time an event of this kind in our valleys. The tournament took place throughout the whole day and saw the breakdown of participants in 4 categories according to the age and level of play.